Skip to main content
INDIE GAME: THE MOVIE, is the Sundance award winning film directed by Lisanne Pajot and James Swirsky. It looks at the underdogs of the video game industry, indie game developers, who sacrifice money, health and sanity to realize their lifelong dreams of sharing their creative visions with the world. Following the making of the games SUPER MEAT BOY, FEZ and BRAID, this New York Time's Critics' pick captures the tension and drama by focusing on these developers' vulnerability and obsessive quest to express themselves through a 21st-century art form. 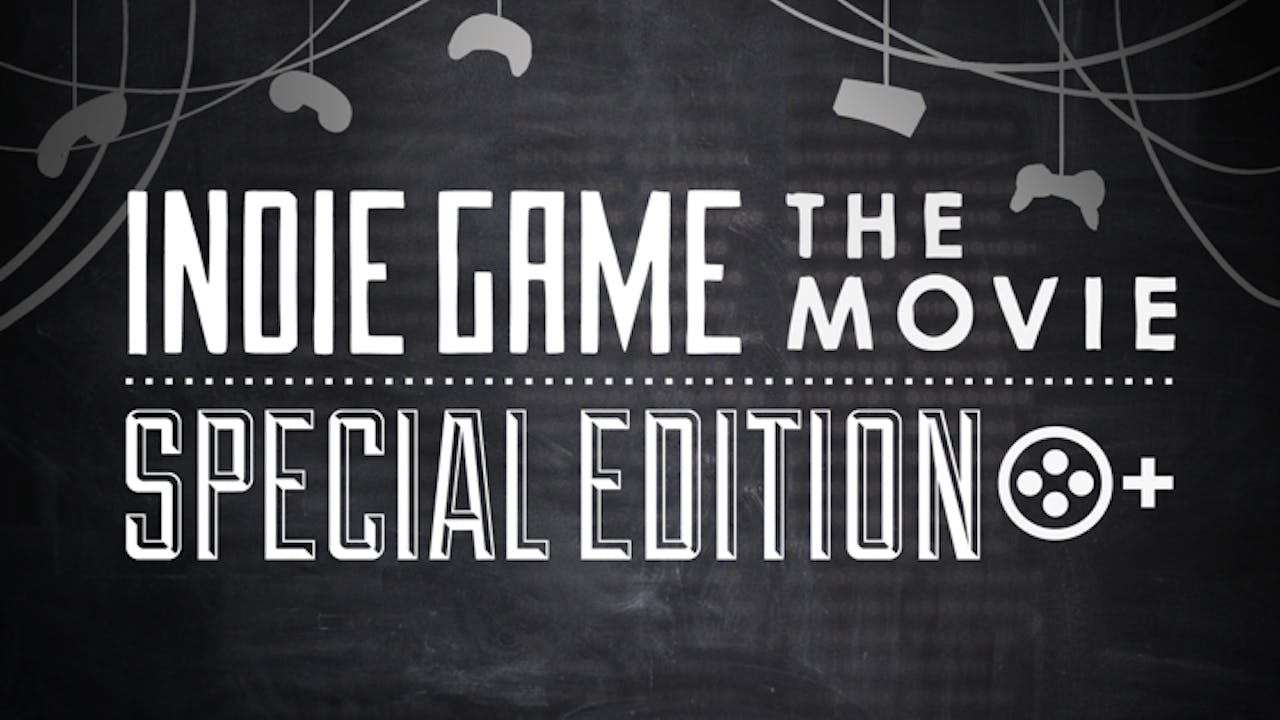